Your Purpose Is To Keep Your Light Burning 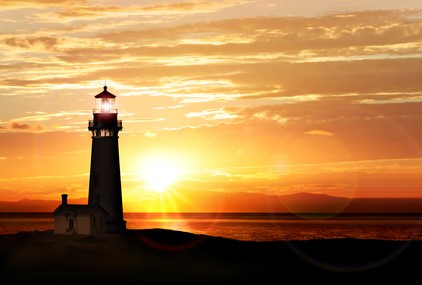 Many years ago when lighthouses used oil to keep their lamps burning, there lived a lighthouse keeper who worked on a dangerous stretch of coastline. He received his supply of oil once a month. Being on the shoreline, he had frequent visitors from the nearby village.

One night a widow from the town begged for some oil to keep her children warm. Another time a father asked for some oil so he could use his lamp, a farmer needed some oil to lubricate parts of his wheat thresher and the local inn keeper needed some to light his inn for weary travellers. Since all the requests seemed worthwhile and legitimate, the lighthouse keeper tried to please everyone and grant all requests.

When the authorities, investigating the cause of the shipwrecks, interviewed the lighthouse keeper, he was very repentant. To his excuses and pleading, they replied, ‘You were given oil for one purpose – to keep that light burning!’

This story resonated with me.

How many times do we give in to others’ requests? Each of them seems legitimate and worthwhile and we feel mean in turning them down, putting their needs ahead of our own. Yet, we have a finite amount of time and often limited energy reserves. In continually giving in to others’ needs we become like the lighthouse keeper and use up our reserves of time and energy so that we are depleted for what we need to do. We then have nothing left to give to those we love or to ourselves. 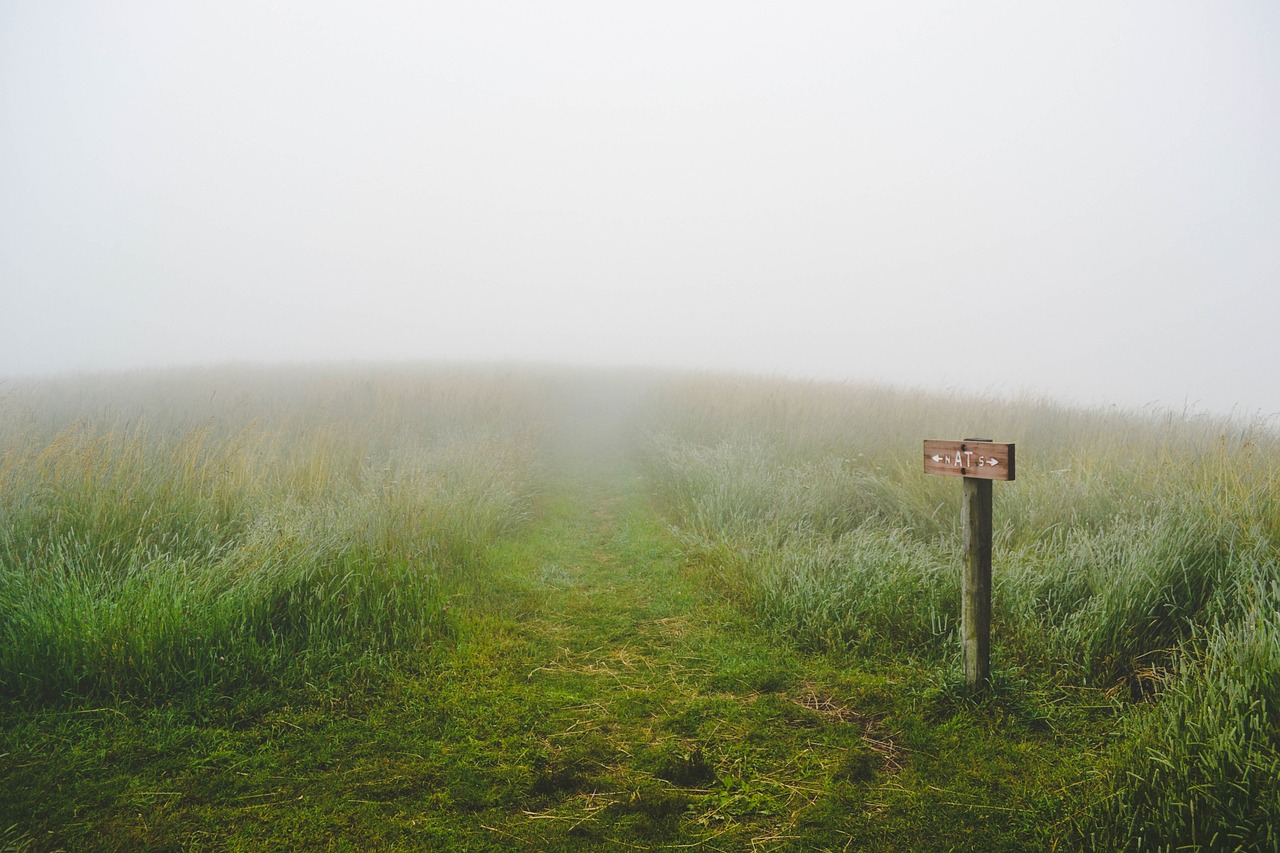 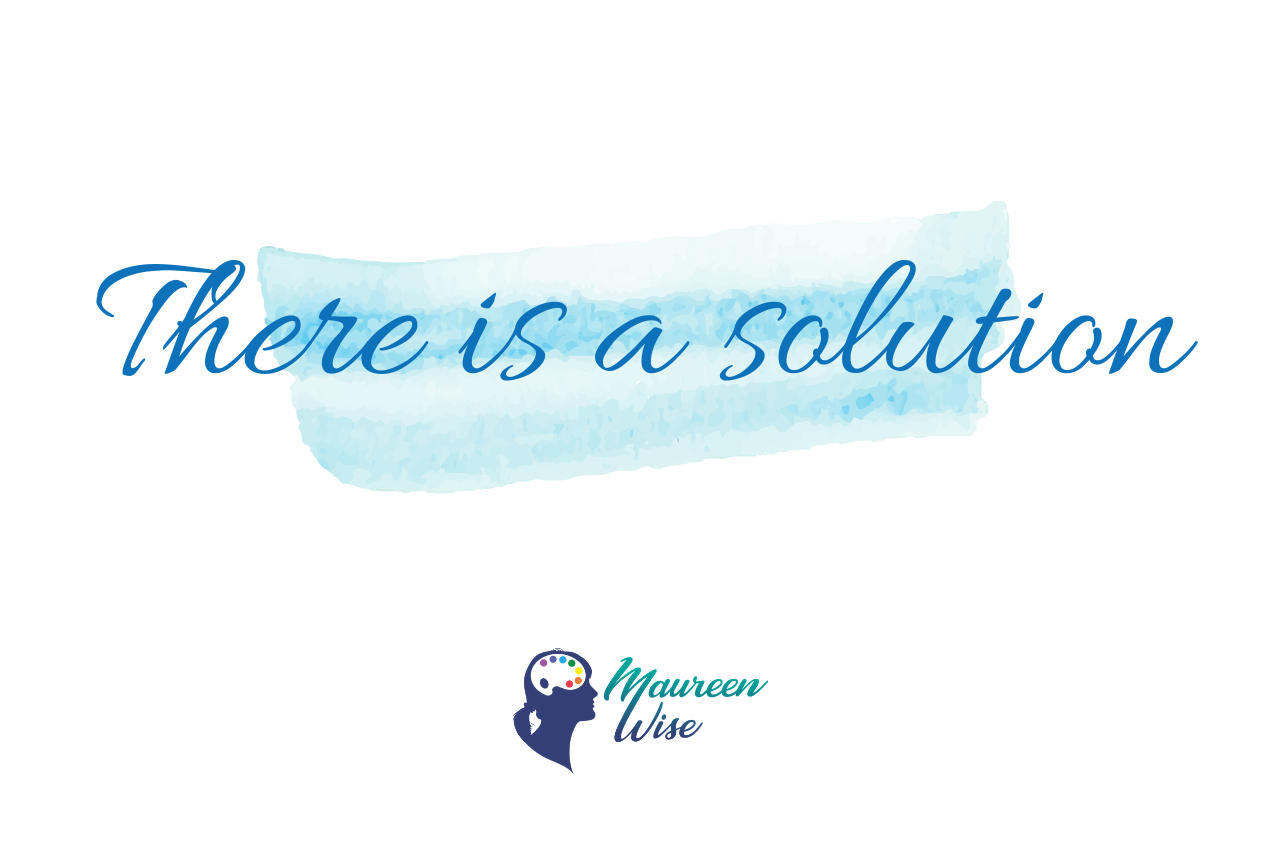 The keys to staying out of this trap are:
• having a clear purpose of what you are wanting to achieve
• prioritising your activities
• being aware of others’ demands
• saying no to anything that does not help you move toward your goal

HAVE A CLEAR PURPOSE
In knowing what you want to achieve, you gain a sense of clarity and focus. You become like a guided missile where others’ demands go through the filter of ‘Is this helping me achieve my outcome?’

PRIORITISE YOUR ACTIVITIES
Certain activities will help you reach your outcome or keep you ‘on purpose’, prioritising these into what is most important down to what is least important or urgent helps you to use your time and energy more effectively.

BE AWARE OF OTHERS’ DEMANDS
Others’ demands or requests can seem quite small and often you don’t realise how time consuming they can be. In being aware that they are others’ demands, not your own, you can again put them through the ‘Achieving my outcome?’ filter and not act on them from a sense of guilt or obligation.

LEARN TO SAY ‘NO’
It is often a difficult thing to say ‘No’ to another’s request, however, when you value your time and yourself, you can politely let them know how important it is for you to stay focused on your outcome. Like the lighthouse keeper, you know that you have been given this time for one purpose….which may have an impact on more than just yourself. 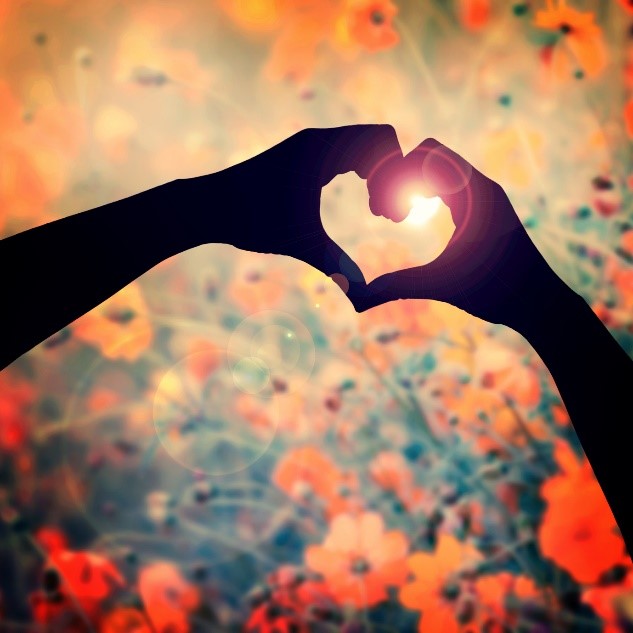 Use your oil for one purpose – to keep your light burning.

When your light burns brightly, with efficient use of energy and time, you shine it onto others, guiding and protecting them, and showing them how they can do the same. Thus the ripples widen and others’ requests and needs are inadvertently taken care of while you fulfil your purpose. 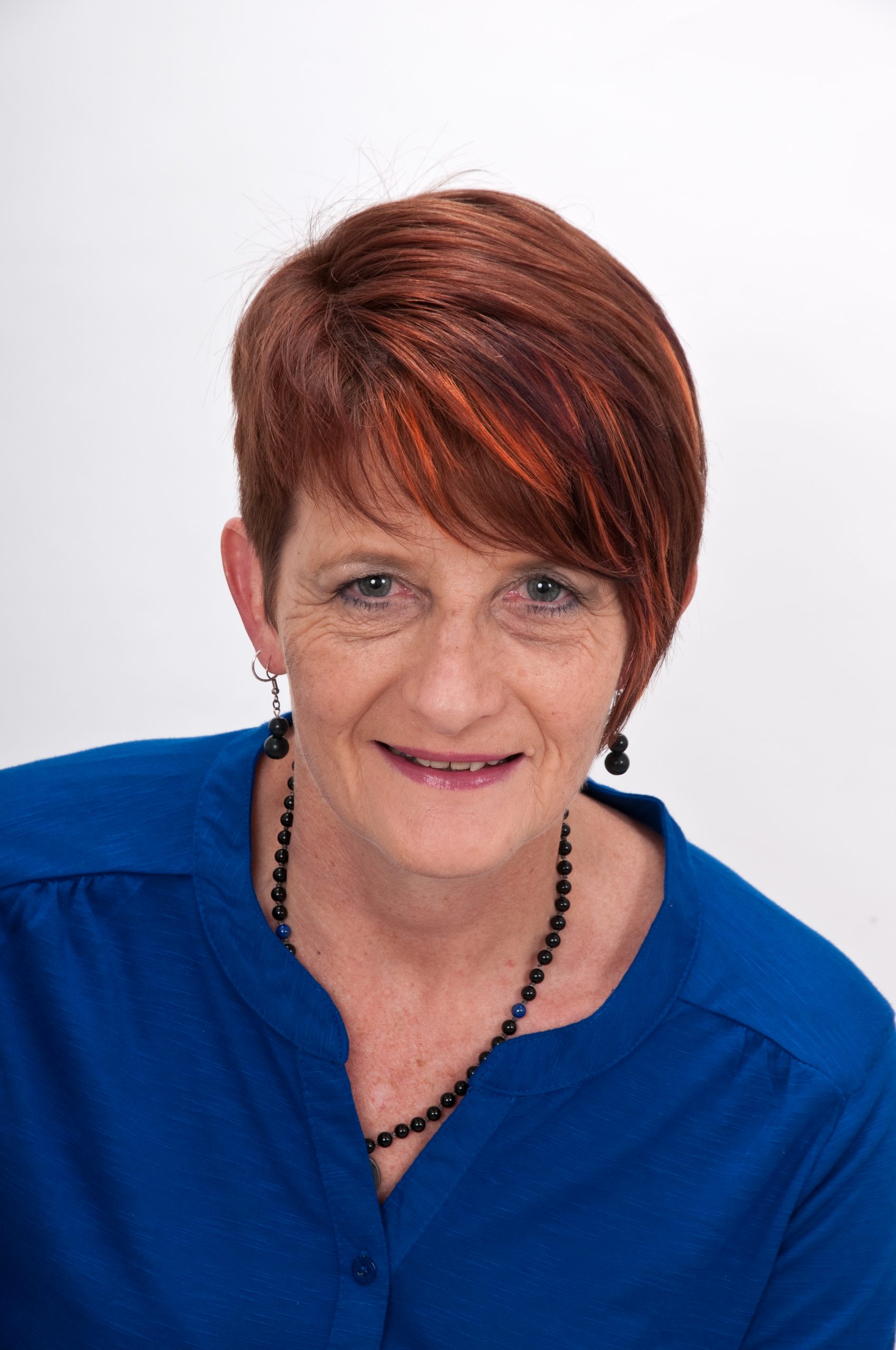 Maureen Wise has over 30 years’ experience as an art and social sciences teacher. After seven years coaching women to gain more confidence and clarity whilst exploring or using their creativity, Maureen has created a unique coaching experience for her clients.

Maureen's focus on whole brain thinking (left brain analytics crossing over with right brain creativity and mindfulness), is the core of her Success Pathways and Wise HeART Studio programs.

Drawing on her love of learning and art to bring that unique style of coaching to her business, Maureen is an engaging speaker, a passionate author, mentor, teacher and facilitator.